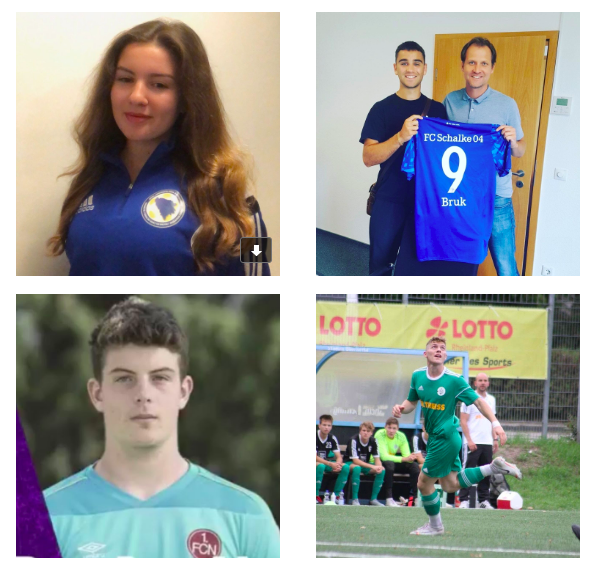 EFS has had many players play at university, amateur and professional levels across North America and Europe. Below we highlight a few EFS players that are currently playing in Europe.  Esma Causevic was recently selected to play for the Bosnia & Herzegovina U19 Women’s team in a friendly match against Montenegro. Esma and her family […] 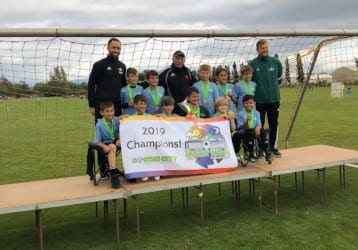 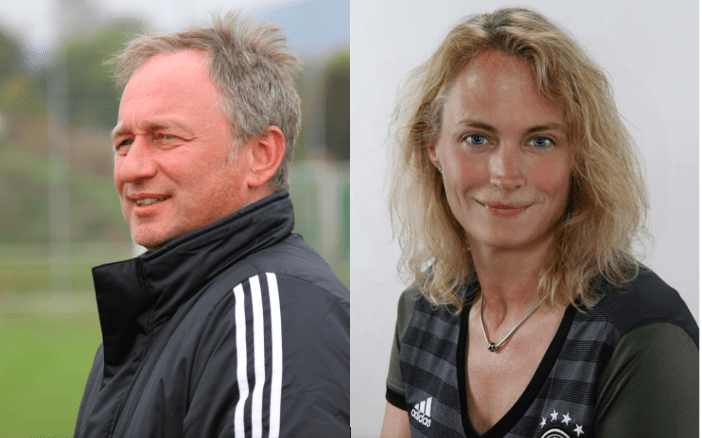 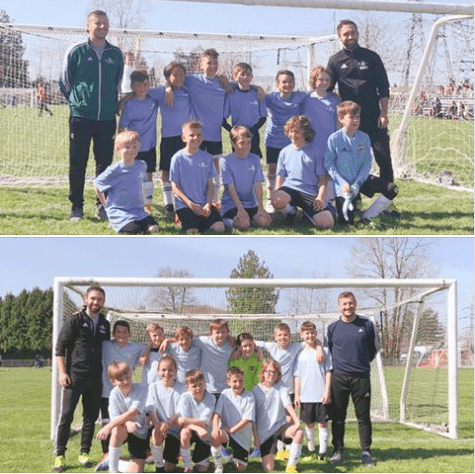 EFS U9/10 team and U11/12 team took part in this years Vancouver Whitecaps FC Adidas Cup tournament in Surrey, B.C. Both teams did extremely well and displayed great team play despite it being their first time playing together. Thank you to all players and parents who took part in this tournament. 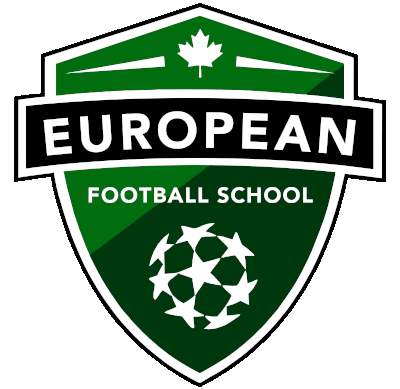 Complimentary Session On Us